Team Wall Faces Challenges on the Road: Job of the Quarter 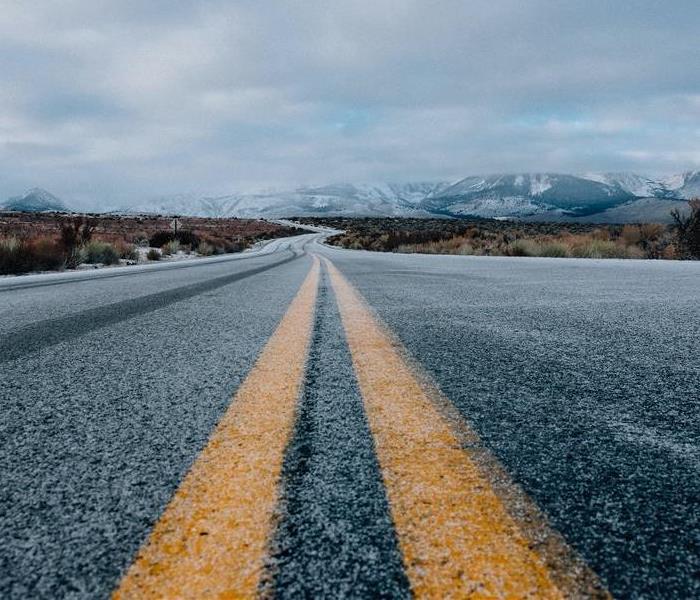 After enduring such conditions, many would have gone straight home, but Sulma and her crew set their sights for the customers relying on their help.

SERVPRO Disaster Recovery Team - Team Wall began the new year with business as usual, as we were busy rolling down the highway, traveling across the country to help those in need. All of a sudden, on Monday, January 3rd, things came to a screeching halt for reasons out of our control. If you were anywhere near a TV on Tuesday, January 4th, you probably saw coverage of the Interstate 95 shutdown in Virginia. While Virginia is a significant car ride from our SERVPRO of Metro Pittsburgh office, this shutdown hit close to home, creating an unimaginable challenge for one of our very own SERVPRO Team Wall crews, which resulted in difficult decisions that led to our “Job of the Quarter.”

After wrapping up a job in Sterling, Virginia around 4 that Monday afternoon, our crew, composed of Sulma, Mauricio, Jefferson, Karen, and Karla, prepared to travel to Norfolk, Virginia for the next job on their to-do list. Hopping on I-95, they had no idea that they would not reach their destination that night. Due to winter weather, I-95 shut down, leaving Sulma and her crew stranded, alongside thousands of other motorists, on the highway for over 24 hours, unable to move until Tuesday night around 5 PM. After enduring such conditions for so long, many would have gone straight home, but Sulma and her crew set their sights for Norfolk and the customers who were relying on their help the previous night.

Usually, our “Job of the Quarter” title is awarded based on efforts made by crew members while on the job, but this quarter, we are flipping the script and recognizing Sulma and her persistent crew for making a difficult, selfless decision in between two jobs. We are amazed by the crew’s dedication, hustle, and patience that carried them through a challenging situation. Thank you, Sulma, Mauricio, Jefferson, Karen, and Karla, for your outstanding efforts to put our customers first in the face of such adversity.